London is one of those places, what we Brits would call a “Marmite place” -you either love it or you hate it. Maybe it’s not quite that clear cut but, it is a city of diversity, from poor to affluent, from run down inner city areas to modern apartments, galleries to street art.

Most Londoners tend to all agree on one thing, where they live is the best part; North of the River Thames is better than the South, the East End is the real London etc.

The reality is they are all right, only South West is better than the rest!

Let’s take a winter stroll around Richmond Park. The park was originally created as a hunting ground for deer in 1529 and is currently home to around 630 Red and Fallow deer. Most of the year they are fairly friendly and the day tripper or photographer can get in close(ish). 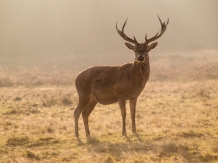 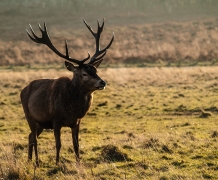 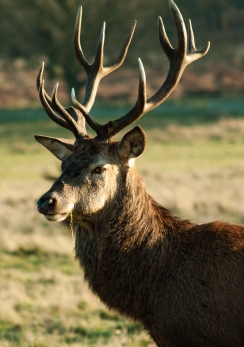 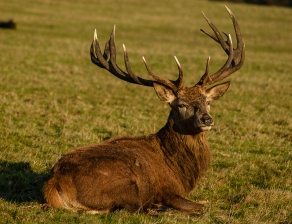 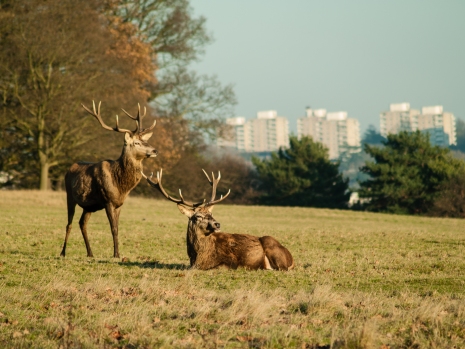 How close? For some of these shots I was around 6 ft from them, at one point I realised I was so intent on taking the shots that I had drifted into the middle of the herd of stags but I think they were more scared of me.

One of the things I like most about these shots is the high rise flats in the background, without them this could be any location in the countryside, but by including them it brings home that this is a few short miles from the West End and the heart of town.

All images on this blog are © Chris Maskell, unless otherwise stated. DO NOT USE OR REPRODUCE WITHOUT SEEKING PRIOR PERMISSION.

A Brief Moment in Time

Selected images on this site are available to purchase as single use downloads or high quality prints.
If you are interested in using any images for commercial purposes please make contact in advance to arrange terms.
I am also available for commercial, event and portrait photography.